The Alpine Partnership for Local Climate Action (ALPACA) builds on the idea that municipalities and local authorities play a key role in climate change mitigation and adaptation. They are strongly supported by different organisations, such as climate and energy agencies, networks, researchers.

During the Conference “Klimaschutz jetzt! Alpengemeinden setzen um!”, organised by the Community Network “Alliance in the Alps”, CIPRA International and the Association Alpine Town of the Year, about 120 representatives from all Alpine countries met in Benediktbeuern / D in October 2015 and illustrated the challenges, tools, strategies and success factors for climate protection at municipal level. One of the main outputs was the release of a joint appeal to the UN Climate Conference. At the XIV Alpine Conference, held on 13 October 2016 in Grassau/ D, the Alpine States decided to establish a climate partnership among the Alpine municipalities. This corresponds to a focus of the multi-annual work program of the Alpine Convention (MAP) and its planned implementation activities (= roadmap).

Communication as the basis for effective climate adaptation and mitigation

A feasibility study and the preparation for the launch of ALPACA (2017-2018) identified key issues to better support communities and small regions in their efforts. The results of the ALPACA Kick-off Conference "Make climate visions become reality", which took place on 7-8 November 2018 in Innsbruck, Austria, are part of this project.

In their commitment to climate change and adaptation, local authorities and their partners face major challenges. Among other things they often point out the challenge of communication, awareness raising and going from knowledge to action. The local authorities, or individuals in municipalities and local authorities, cannot manage the necessary changes on their own. The framework they can create can only be effective if other stakeholders become active and if other levels of government move in the same direction.

A key question for ALPACA is therefore: how can communities and local authorities and their partners communicate/mediate in a more effective way on climate change in order to get political leaders, authorities, entrepreneurs and citizens to act? In 2019, the ALPACA partners want to address the above-mentioned issue within the framework of this project.

The project contributes to establishing the Alpine Partnership for Local Climate Action (ALPACA) in the Alpine Space. This means: 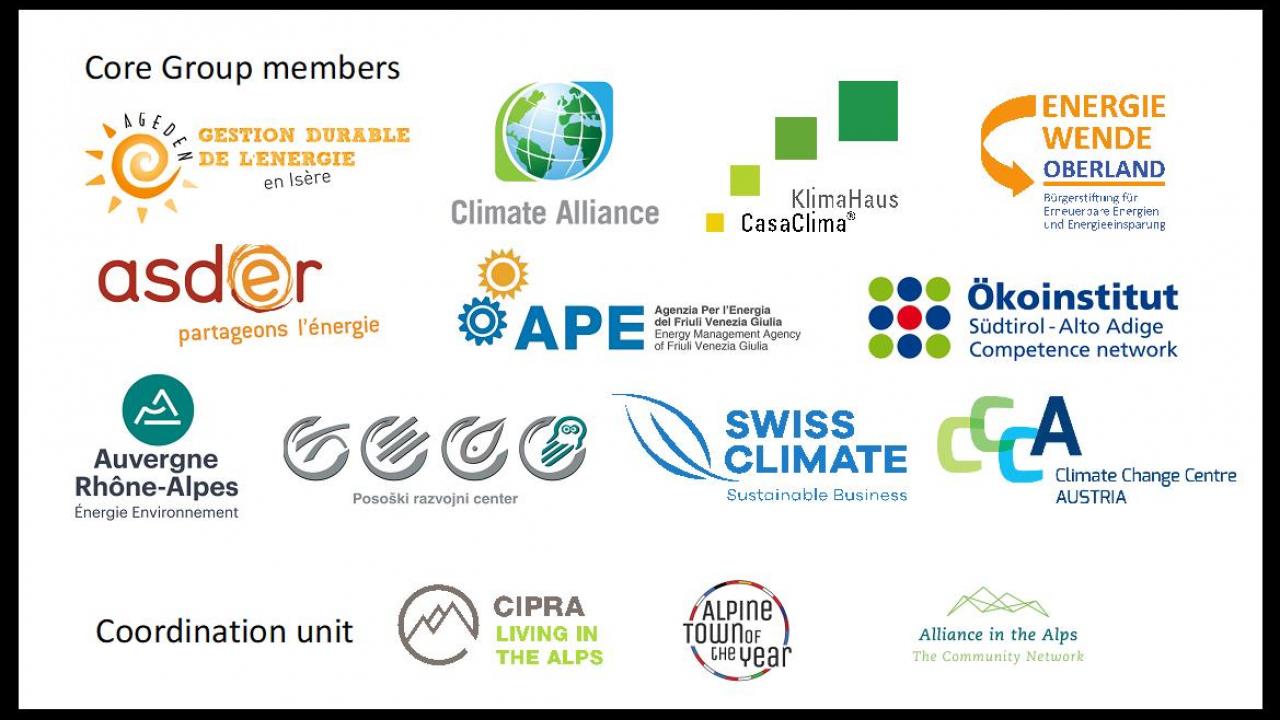 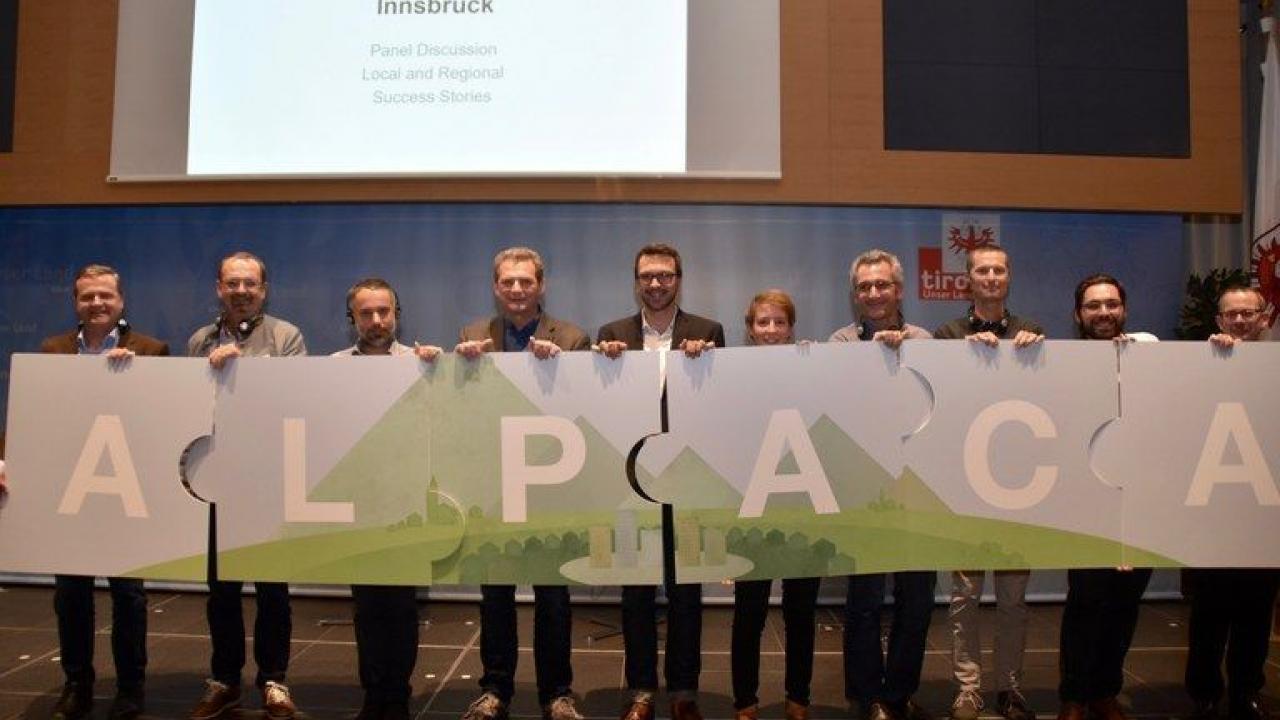