Friends of the EUSALP Meeting

Adequate financial resources for EUSALP's project work having been insufficient so far, the Bavarian EUSALP Presidency has made the future of the EU regional policy one of its main priorities. During an event at the Bavarian Representation to the European Union on 10 May 2017, the Bavarian and other EUSALP partners' positions were publicly presented and discussed with the “Friends of EUSALP” group in the European Parliament as well as other representatives of the EU institutions.

In his keynote, Dr. Franz Rieger, Chairman of the Committee for Federal and European Affairs in the Bavarian Parliament, elaborated on the need to improve the funding of projects of macroregional strategies. To this end, it would be an important step to better link macroregional strategies with existing financial instruments. Herbert Dorfman, MEP and co-founder of the “Friends of EUSALP”, presented the position of the European Parliament on this topic. He made the case for maintaining European INTERREG-programmes, the latter having made a great contribution to overcoming borders and divisions in Europe.

In the panel discussion, Moray Gilland from DG REGIO pointed out that, next to EU-funds like EFRE, ESF, and ELER, regions should also take national and regional funding programmes into perspective. Nicolas Lété, Head of Delegation of Auvergne-Rhône-Alpes in Brussels, embraced the European Commission’s idea to create an interregional platform for investment that could facilitate cooperation among all regions. And Dr. Peter Eggensberger, Bavarian EUSALP co-coordinator, demanded that access to funding programmes in general be improved. In this, he was supported by Mercedes Bresso, MEP and Rapporteur for the EU Strategy for the Alpine Region. Bresso made clear that further embedding macroregional strategies in the EU policy framework should not be confused with a plea for charity. Instead, strengthening the Alpine region would be indispensable for strengthening one of the most important economic, social and cultural motors in Europe.

All photos and copyright by Viviane Hertz

Representation of the Free State of Bavaria to the European Union, Brussels 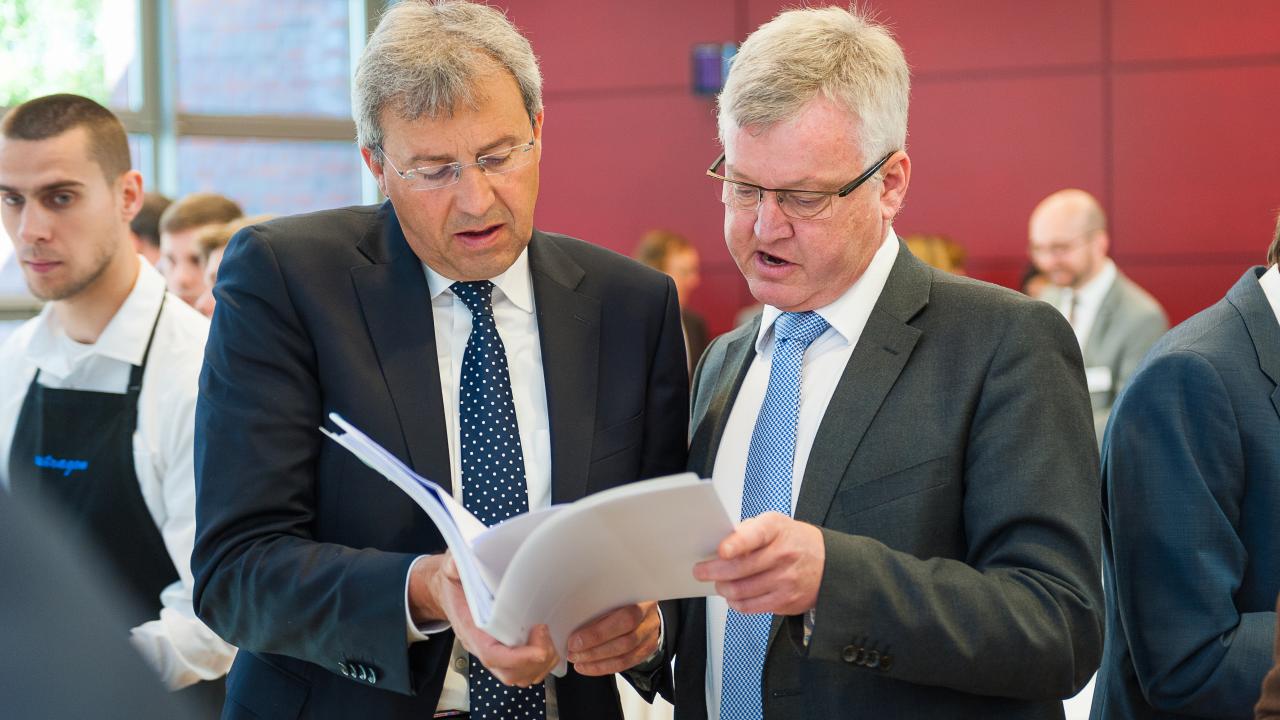 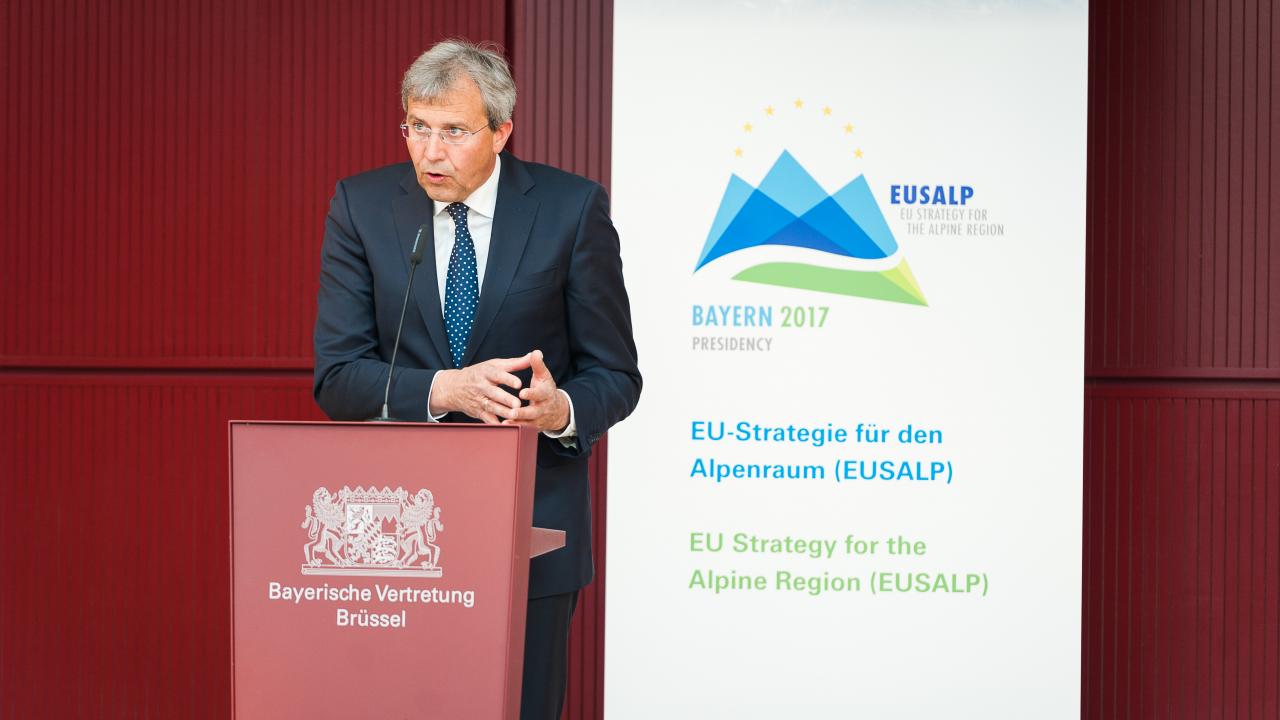 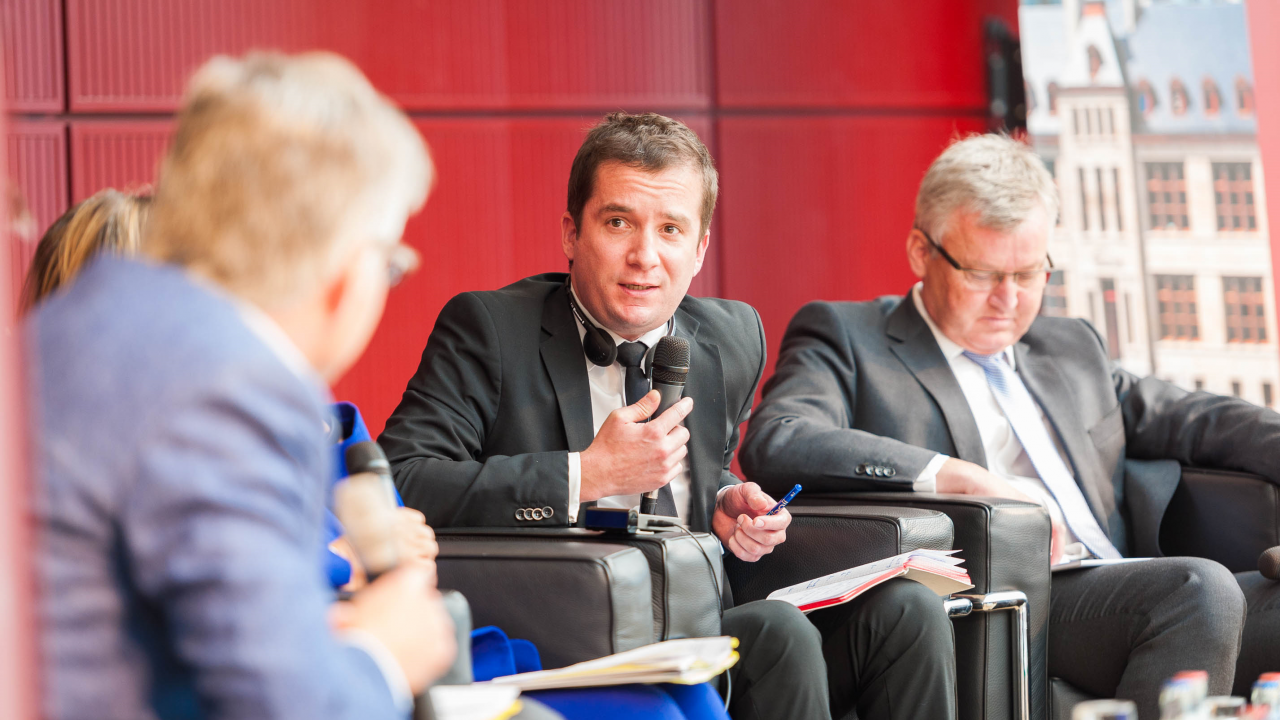 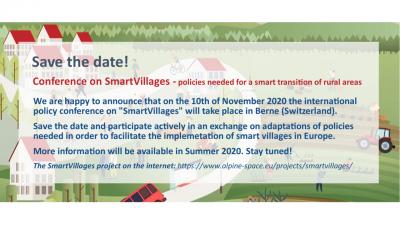 Bern
22nd Jul 2020
Action Group 5
We are happy to announce that on the 10th of November 2020 the international policy conference on «SmartVillages» will take place in Berne (Switzerland). 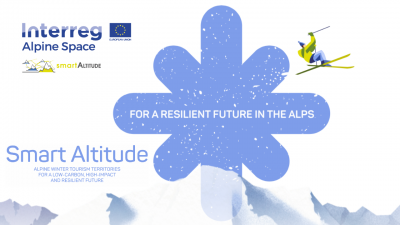 How can ski resorts get smart? 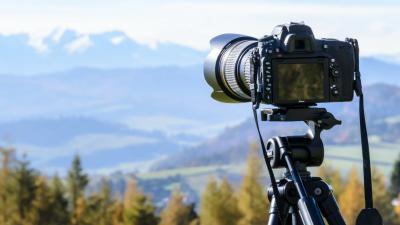