INNsieme: A Cross-border cooperation for the river Inn

Just like most rivers in Europe, large sections of the Inn river, which flows through Switzerland, Austria and Bavaria, Germany, are in poor ecological condition. Until now, these separate countries have worked individually on parts of the river within their own boundaries, with little linking up with other regions. The INNsieme project was set up for the regions to work more efficiently and intelligently to manage nature protection and water management with tourism, agriculture and sports – and sectors with a relationship to the river. The INNsieme project, which is still in its early phases, will for the first time bring bird watchers, fishermen, beaver stewards and water engineers together to the table to discuss solutions for the problems they are all dealing with, working at the heart of this river.

The Inn, as a heavily used stream, is often scene of conflicts, due to various interests: space for settlements and business areas, flood protection, tourism, nature conservation, energy production, agriculture and sports. "INNsieme" - which is derived from the Italian word for "together", is a three-year, interregional river protection project that focuses on the Inn as a living ecosystem and wants to contribute to the cooperation between different usage groups. This cross-sectoral species protection initiative focuses, for the first time, on the cross-border peculiarities and requirements in nature protection so that the necessary protective measures are not limited by national borders. For this reason a cross-border mission statement and an action plan for protective measures for key habitats and species on the Inn should be developed within the framework of INNsieme by 2021. The aim is to show which protective measures are necessary in order to restore the river in order to to improve the living conditions for the species who had been found in this areas over the last centuries.

Some punctual measures for ecosystem improvement will already been taken during the project phase, such as restoring the connectivity of a small tributary to the main river (in order to allow fish to reach breeding areas in smaller creeks), replantation of alluvial plants in riparian areas etc. Furthermore, environmental education has a key role in the project. Public events by the river, specialist excursions and lectures for selected target groups, including sessions for school classes, should help to raise awareness of the environmental problems at the river Inn and acceptance for protective measures. Specific challenges and use interests will be addressed in public stakeholder workshops.

INNsieme is financed in the framework of the Interreg-Programme Austria-Bavaria 2014-2020 and implemented by WWF, the Provincial Government of Tyrol, the University of Innsbruck, VERBUND Innkraftwerke, Innwerk AG and ÖsterreichischBayerische Kraftwerke (ÖBK). Additional support is granted by the Provincial Government of Upper Austria and the Tyrolian Fishery Federation (Tiroler Fischereiverband).

More informations about the project: https://www.innsieme.org/ 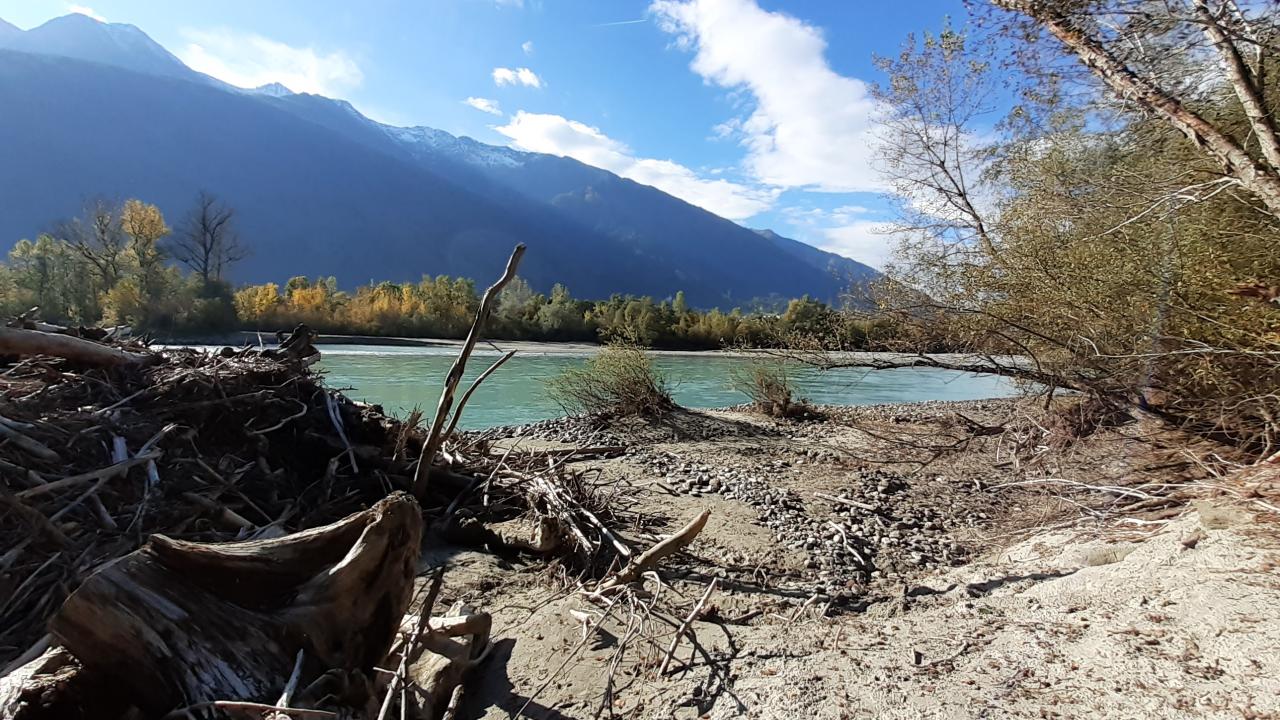 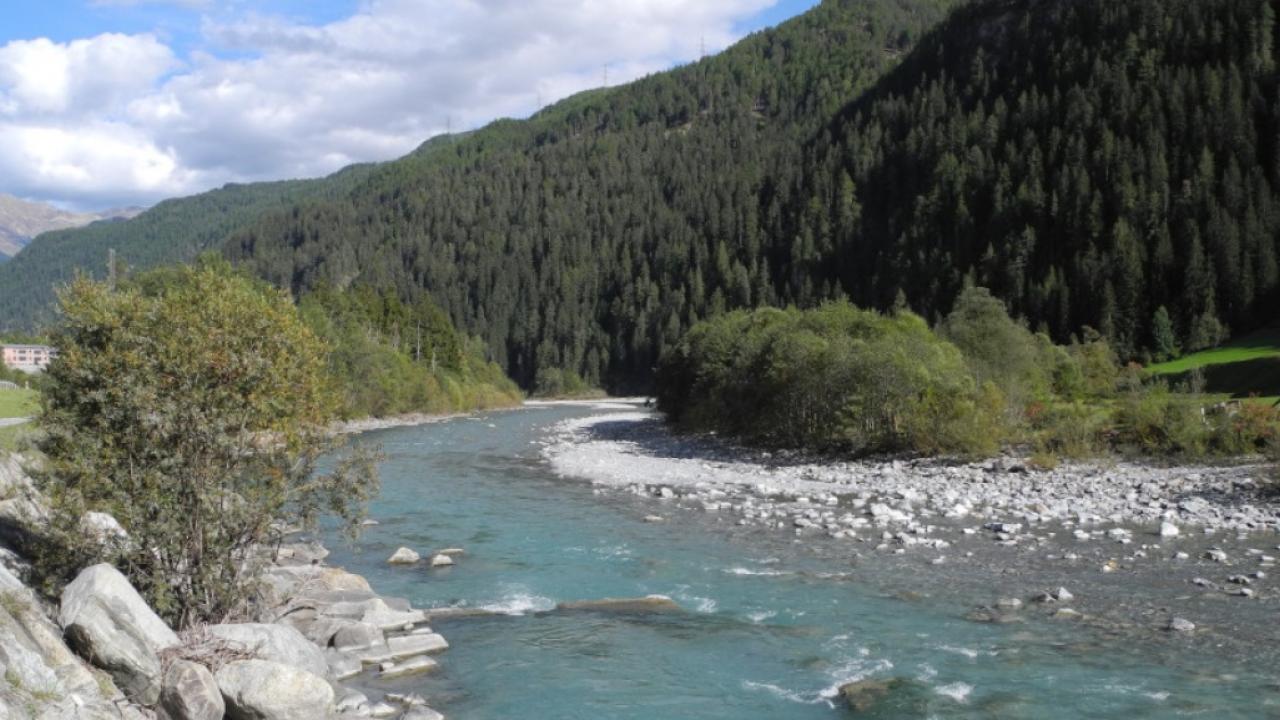 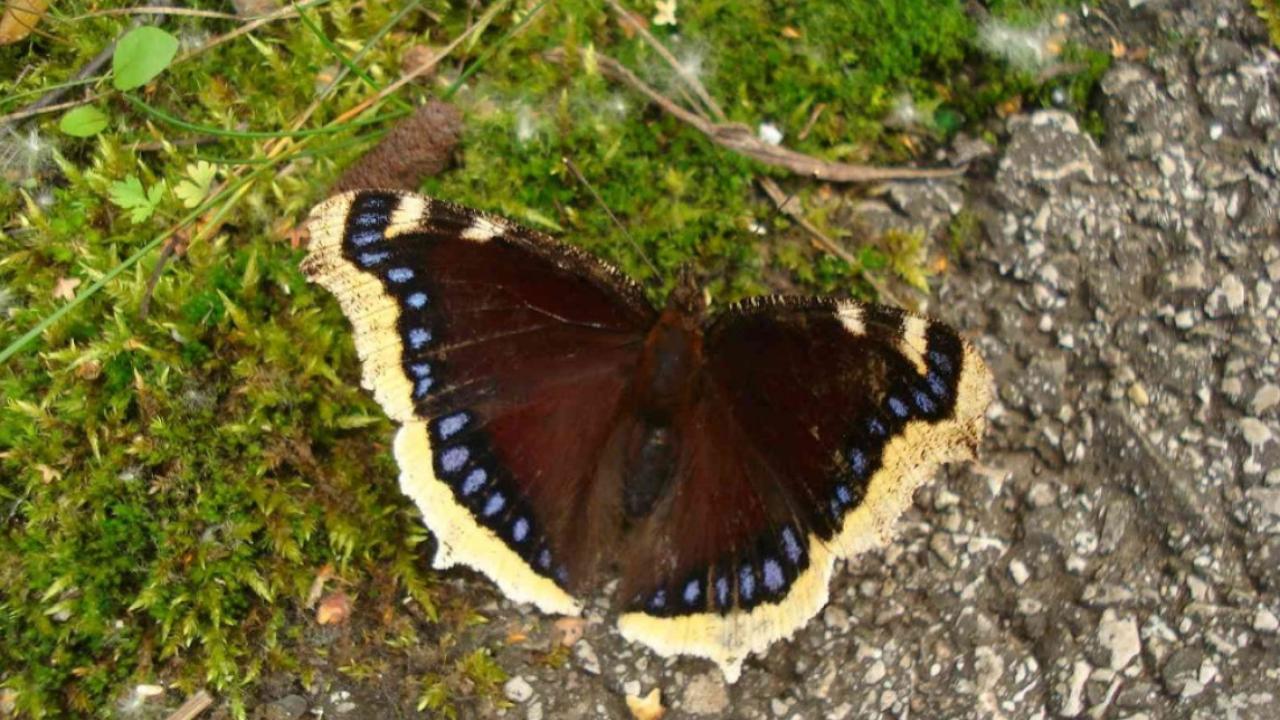 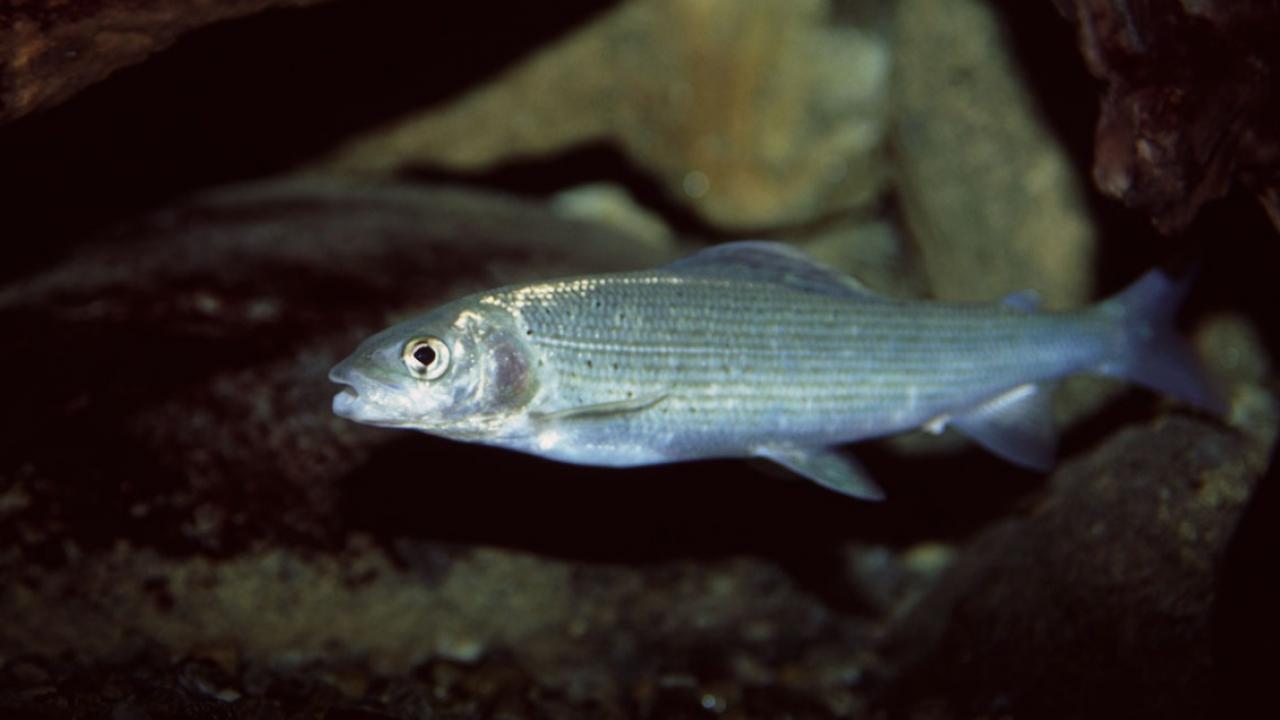 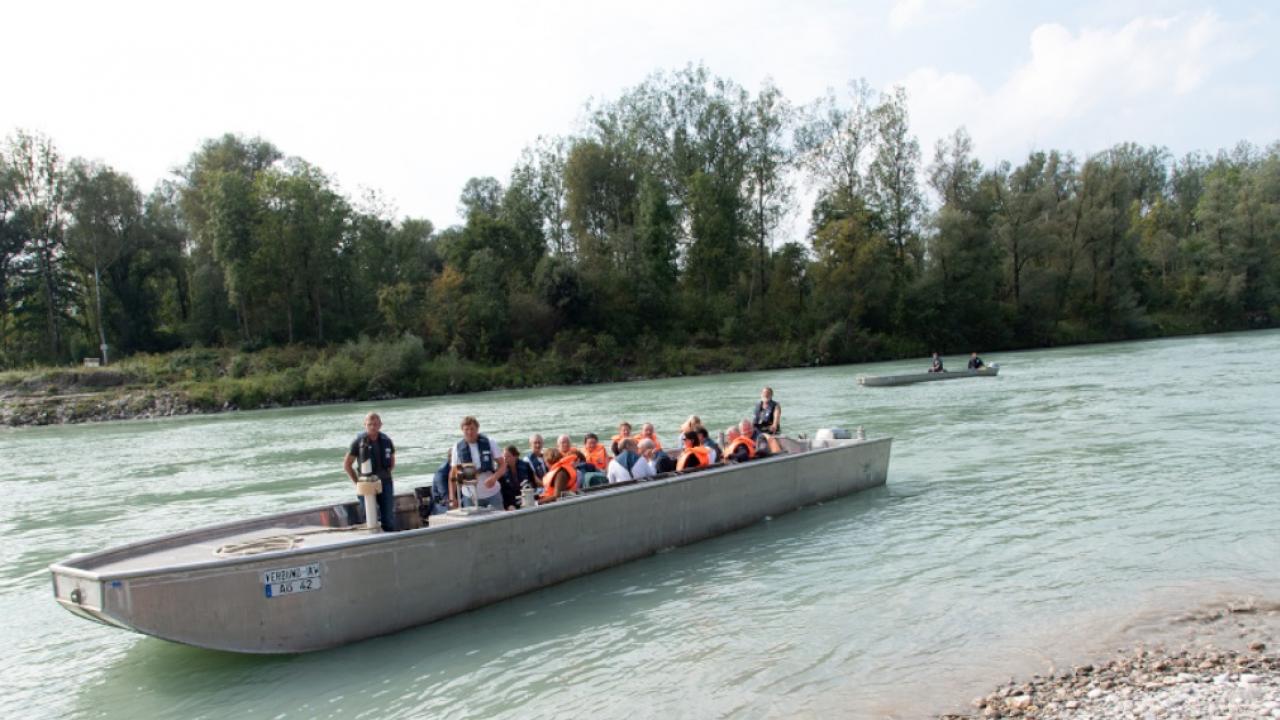 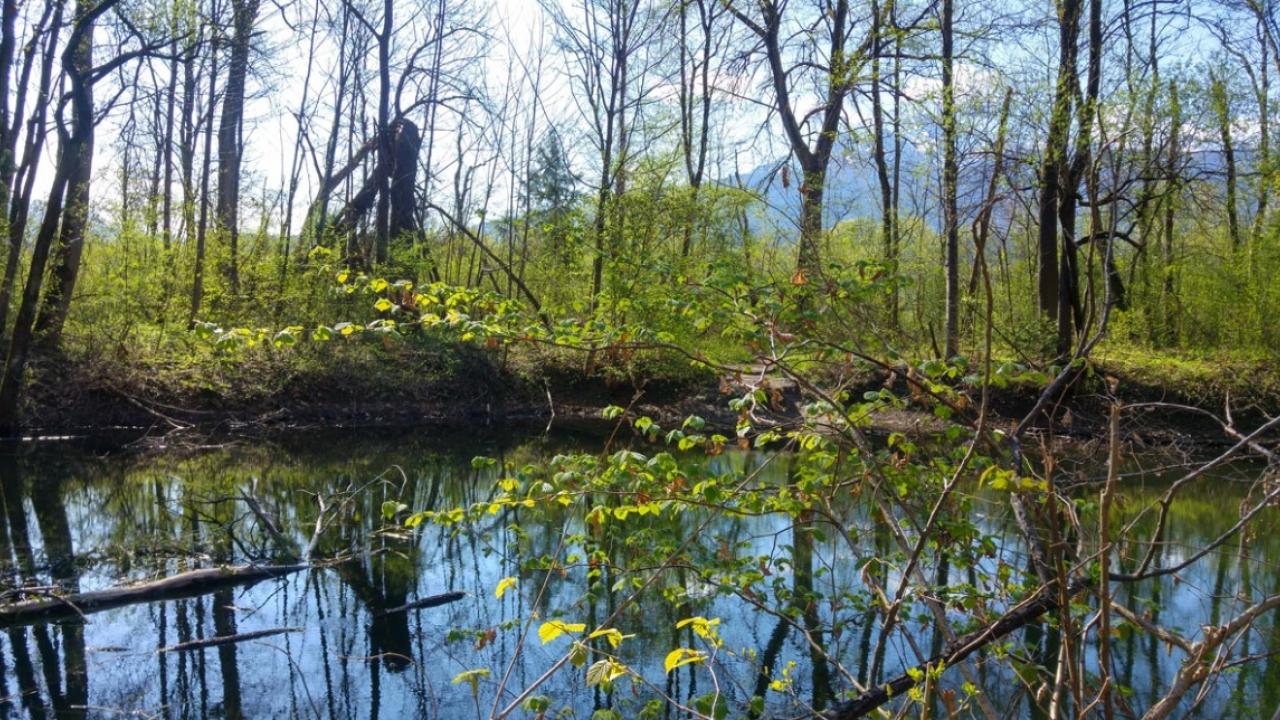 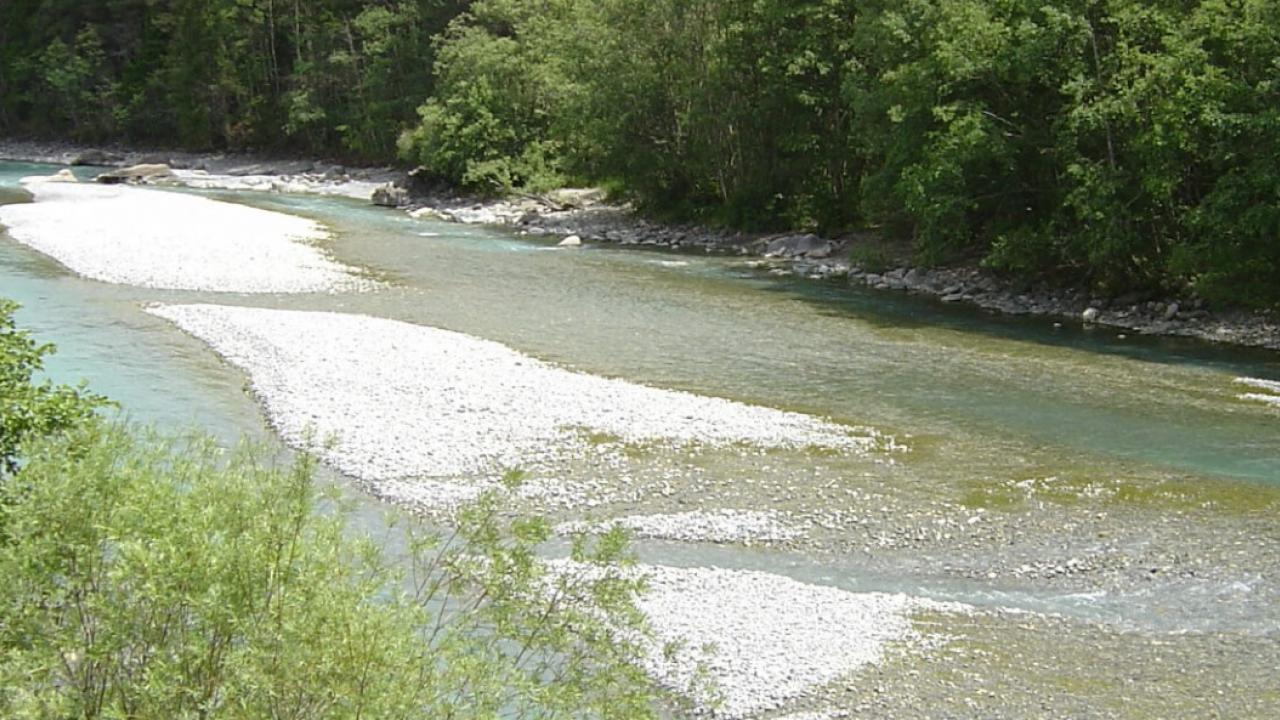